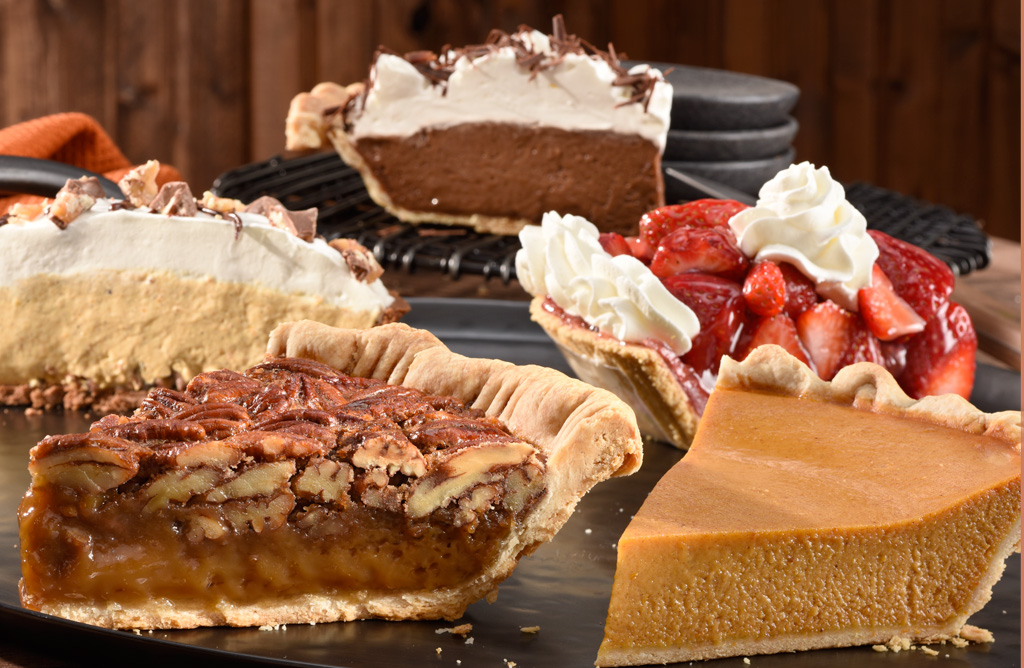 Here’s a food photo form one of my first job using my new Nikon D810. The say the quality is “jaw dropping”. That’s a good analogy for a food photography camera… :o)

The Best Camera For Food Photography!

My old camera and why I loved it

Before this new camera, I used an Arca Swiss 6×9 view camera with a Phase One digital back.  It was a beautiful mixture between old and new technology.  The basic design of a view camera goes back to before the American Civil  War.  You know the kind of camera I’m talking about.  It’s the kind where the photographer would throw a dark cloth over his head before looking into the back of the camera.  It’s a simple camera, having a lens, a bellows, and a film plane.  Only with my camera, I had attached a 30,000 dollar digital back.

The great thing about a view camera when shooting food, is the ability to manipulate the focus.  By twisting the camera a certain way, I was able to change the focus to do my bidding.  I always thought that it was an advantage I never wanted to give up. Then, one day, the camera back stopped working.  I knew it would happen one day, but like death, you never figure it will be today.  It was…

My new camera and why it’s so good

The Phase One digital back had two great things going for it.  First, it produced a very large file, about 112 megs.  That’s a file that is 24 inches by18 inches at 300 DPI.  That’s a very nice file and when I bought the camera, not too many cameras could compete.  A few other camera “backs” did compete, but no standalone cameras could.

Then, after a couple of years, both Canon and Nikon ended up producing cameras what had file sizes equivalent to my Phase one back, but still the cameras could not compete in quality.  Actually quality isn’t the proper phrase.  The phrase is “Dynamic Range”.  I’ve been a Nikon fan for quite a few years and when the D800 came out, I was pretty excited and scooped one up.  The camera did have a nice file, but it still wasn’t as good as the Phase One.  Then, not that long ago, Nikon released the D810.  That is what I have now and to be perfectly honest, it’s BETTER than my Phase One.  The dynamic range is amazing, and that’s just on advantage.  There are others, like more ISO setting to chose from, more lenses are available, more compact and much cheaper that the 30,000 dollar replacement for my now deceased Phase One P45+. It’s now the perfect food photography camera, but what about the focus that was so important to me before? 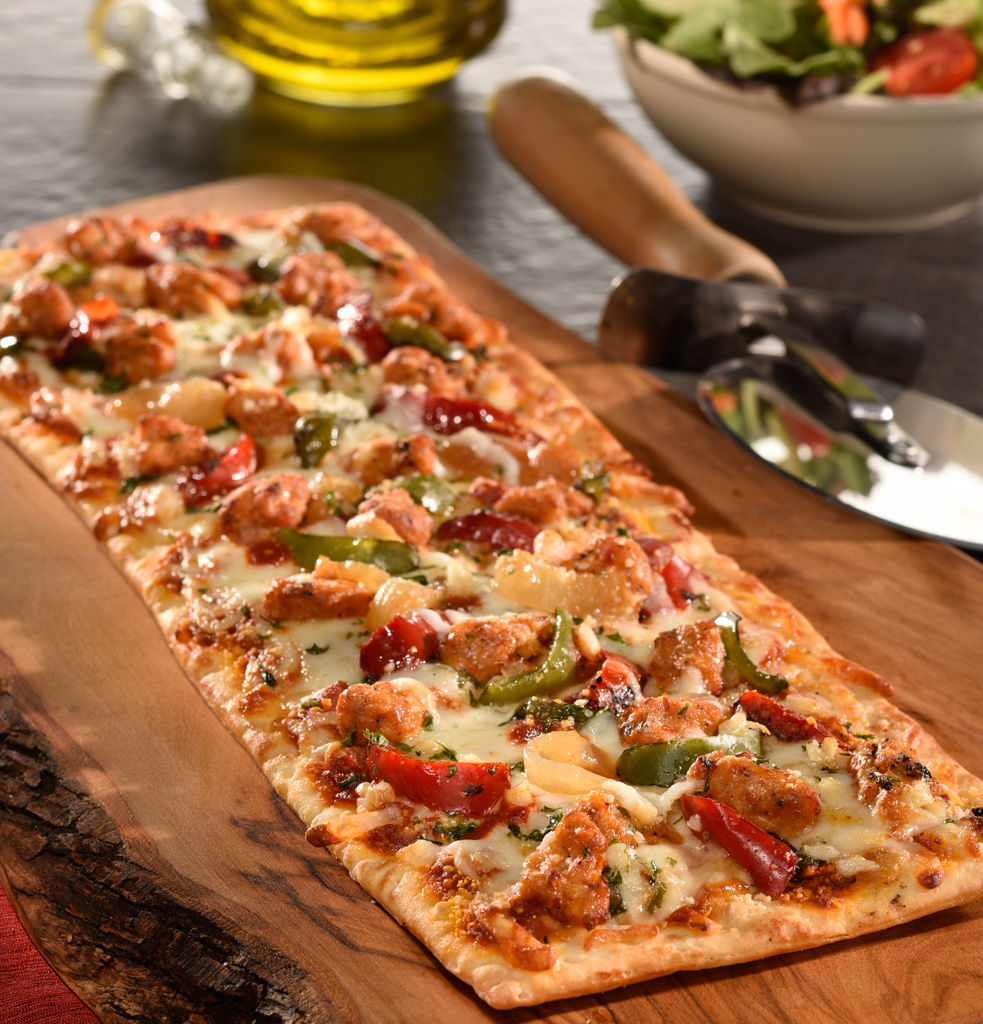 Here’s another shot from an early food shoot. The dynamic range of this camera is amazing!

It’s the lens that makes the magic

So I have this great new camera, but that doesn’t solve the issue about not having the ability to tweak my focus.  That’s where the Nikon 80mm micro tilt-shift lens comes into play.  Problem solved!  Now I have a great camera and a great lens.  Nikon does offer another tilt shift lens that’s on my “wish list”, but my accountant / boss / wife tells me that I need to take it easy on the American Express card for a month or so…  I’ll have it before long and I’ll be totally set and ready to take on any food photography assignment that might come along.

Food Photography is NOT about the camera anyway

If you’re at any level besides the very top, the camera will not make you a better or worse food photographer.  Food photography is about many things, but the actual camera is pretty low on the list of importance.  It’s about the lighting.  If you love a certain food photographer’s look, you fell in love with the lighting, not the camera.  Actually, I know of one possible exception of this statement, but I’m not going to share that info…  If you can guess who I’m talking about, I’d love to hear your guess.